"The Colors of Love" TV Series 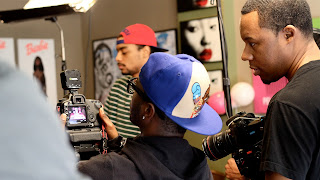 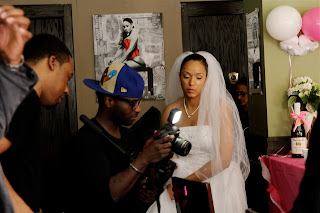 Boogievision directs Episode # 5 of The Black Latina Movements groundbreaking new TV series "The Colors of Love", produced by Crystal Roman, Apryl Lopez and Shawn Luckey.
Posted by BOOGIEVISION at 6:04 AM No comments:

DefJam Rapstar [Behind the Scenes]

DefJam Rapstar Behind the scenes from Michael A. Pinckney on Vimeo.
Posted by BOOGIEVISION at 6:07 PM No comments:

YNTSKY [The Sound Mix] from Michael A. Pinckney on Vimeo.
Posted by BOOGIEVISION at 5:50 PM No comments:

The After Party [Greg Nice Performs] from Michael A. Pinckney on Vimeo.
Greg Nice of "Nice and Smooth" Performs at an after party for YNTSKY. 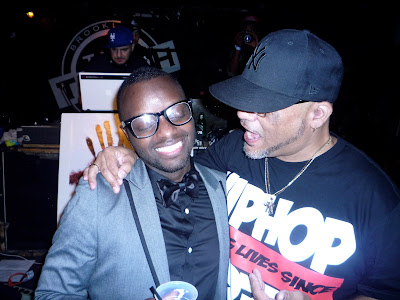 Posted by BOOGIEVISION at 5:21 PM No comments:

You're Nobody 'Til Somebody Kills You 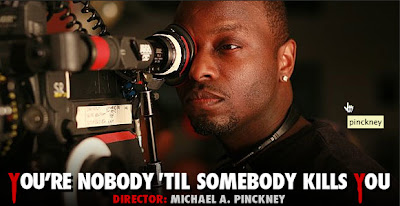 “You’re Nobody ‘til somebody kills you” is an action packed and gritty story of two New York City homicide detectives that are forced into the high-stakes world of the hip hop industry. A complex web of murder, sex, money and music unfolds as the homicide detectives track a serial killer with an appetite for some of hip hop’s biggest stars. Detective Charles Johnson a twenty-seven year veteran of the New York City Police force is on the heals of retirement when a killer strikes. The murders are not random acts of violence however; they’re by the hands of a serial killer whose victims happen to be some of the Rap industry’s biggest stars.

In an effort to catch the killer, Joseph Francelli, a young and hip detective from the special divisions is brought onto the case to assist Detective Johnson in protecting Manchild, a rising star, struggling with the decline of hip hop, causing him to re-evaluate his life. The film concludes with the detectives bringing the killer to justice in this urban thriller with an unexpected twist at the end, in true Hitchcockian grandeur. 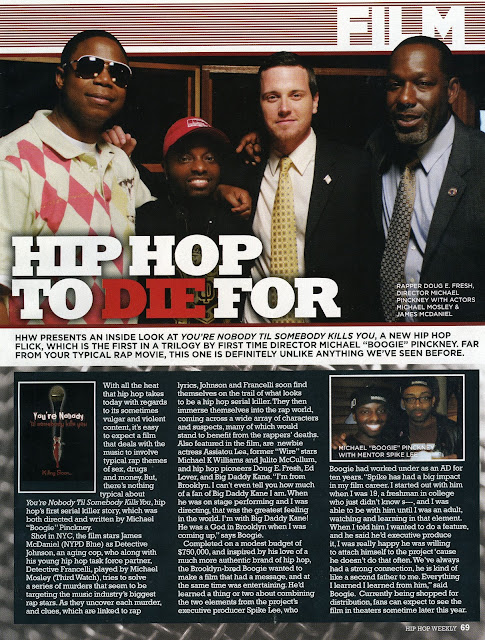 We’re really excited to release this clip from our new movie “You’re Nobody ‘Til Somebody Kills You” from director Michael A. Pinckney. Michael shot Doug E. Fresh in the studio, and the rhyme was originally not recorded over music. What’s so cool about this scene is the original beat that was produced afterwards to the timings of Doug E. Fresh’s natural flow. The music was written and produced by Kotchy, who was also really fun to work with.
Posted by BOOGIEVISION at 2:47 PM No comments: 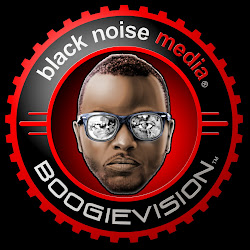